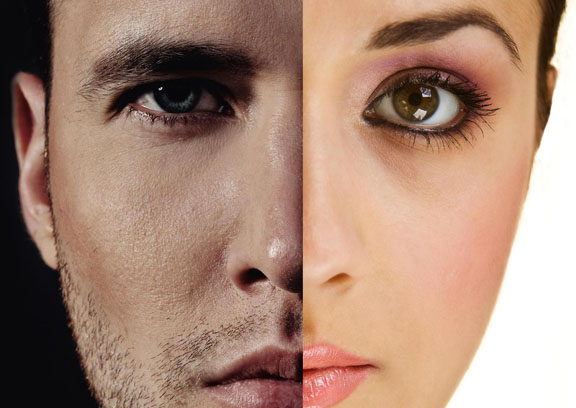 In the modern workforce, men and women are both valuable assets. In fact, many businesses seek to hire individuals of both genders in order to create a balanced, equitable work environment. However, despite the strides made to support equality in the workforce, there are still some critical differences between men and women. While most people understand that men and women are equally qualified to perform the same jobs, too many fail to grasp how each gender approaches the work environment differently. These differences start early, all the way back at the application process.Therefore, in order to maintain balance in the workplace, it is essential for hiring managers to be aware of the differences between male and female job candidates while filling a new position. Although every candidate is unique and different, there are a few common trends that often fall upon gendered lines. Hiring managers should consider these three common differences between most men and women job candidates.

1. Word choice matters. The differentiation between candidates starts with the ad itself. Studies have shown that the word choice of the ad will affect the people who reply. When an ad describes ideal candidates in traditionally masculine terms, such as “assertive” or “independent,” women are less likely to apply. Instead, women are drawn toward ads that call for applicants who are “dedicated” or “sociable.” While word choice has a substantial impact on female candidates, men are not shown to be dissuaded by more feminine descriptors. Therefore, when writing any job ad, be sure to use a variety of descriptions that include both traditionally masculine and feminine traits in order to get the widest variety of candidates from both genders.2. Job searches vary. It is not just the ad content that is in question during the hiring process. It is also where the ad is posted. Men are more likely to use social media during their job search. Women, on the other hand, tend to use other venues. It is always advisable to use multiple platforms to advertise any position, so it should not be much harder to diversify in order to appeal to both genders. This will not only ensure that men and women apply but also that the best range of candidates can be considered for the position.

3. Confidence is manifested differently. When interviewing candidates, it is essential to remember that men and women approach the process differently. Most of the time, men will be more confident upfront while women may build their fortitude throughout the interview. Moreover, men and women will display their confidence distinctly. Women may focus on different strengths than men, emphasizing their ability to work in groups or their ability to be a loyal part of the company. Understanding these differences can help discern the true strength of the candidate, giving hiring managers the ability to gauge men and women candidates against each other on equal grounds.

It is important to note that all of these differences are based on generalities. Not all men or women fit into these descriptions, and no candidate should be faulted or praised for fitting into these generalities. Even so, understanding these differences can help make the hiring process more balanced, giving managers the ability to appeal to all possible candidates while filling a position within the company.