Do dismissed charges show up on your criminal record? 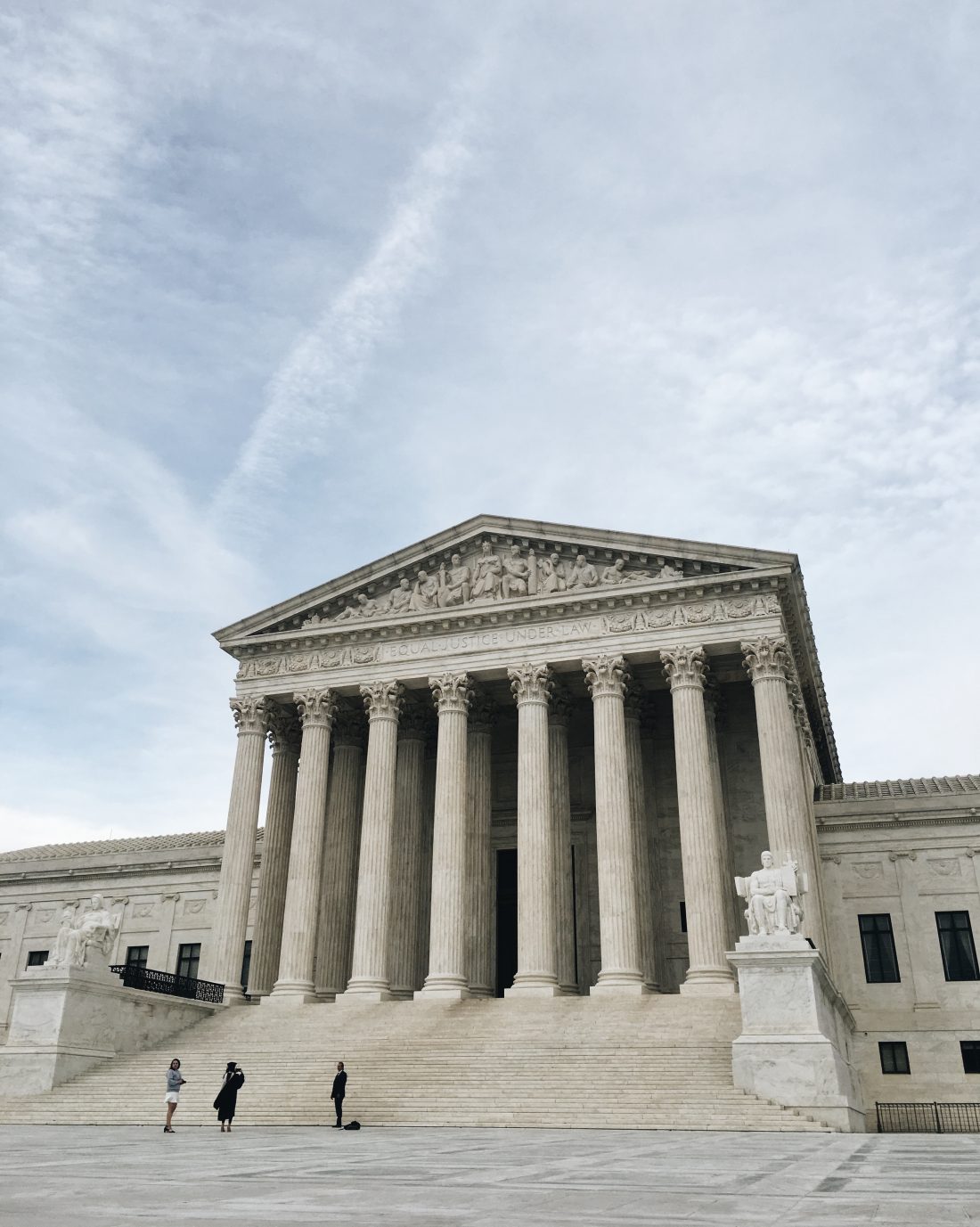 Do dismissed charges show up on your criminal record?

When you’re arrested by the police, the first record that’s created is the fact that you were arrested. This is noted on a database that’s shared between police departments and can come up on some background checks. It’s commonly known as a RAP sheet for Record of Arrests and Prosecutions.

Once you’re taken to court, a criminal record is created. This will note your arraignment, the charges, and any subsequent court appearances for that case. This can even include things like going to court just to reschedule an appearance for later.

In some cases, you may be able to prevent having a criminal record before your arraignment. Some places allow you to use a clerk’s hearing to settle minor cases without a criminal charge. You may also be able to have your defense attorney work out a deal with the prosecutor to keep you from being formally charged.

If you do end up charged in court, you will still have a court record even if you’re later found not guilty or have your charges dismissed. The record won’t show a conviction, but it will show that you were charged and went to court.

To remove any record of your arrest and charges, you will need to request to have your records sealed or expunged. This is a separate process from your actual criminal court case. Depending on the location, you may only need to ask, or you could have to show a good reason why the court should seal your case. There may also be restrictions based on the level of the charge or your prior criminal record.

Because of the importance of this issue, you’ll usually want to work with a lawyer.