Fingerprinting? What Do I Need To Know? 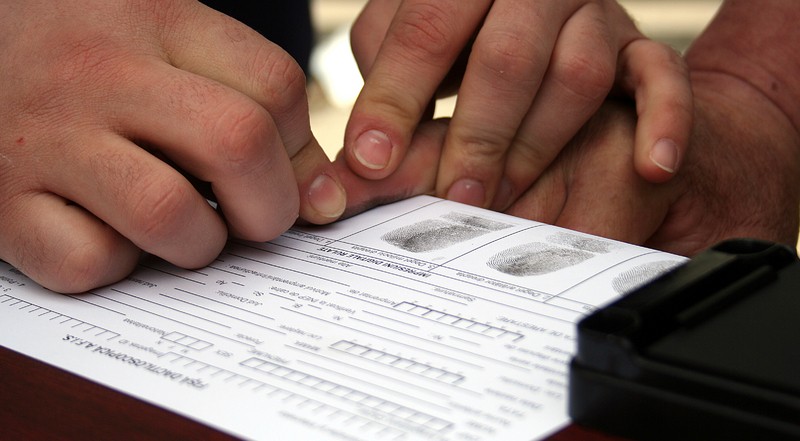 Fingerprinting? What Do I Need To Know?

There are more ways to check your background than with credit reports. Some information like arrest records are gathered through the use of your fingerprints. There are many employers and housing agencies that are checking fingerprints to find out the full story of a person’s character.

What are Fingerprints Exactly?
While most of us have probably seen television shows that talk about fingerprints, we may not know exactly what they are. Everyone has distinct patterns on their fingers that can be matched to them exclusively. When fingerprints are collected in a database, they can be checked against fingerprints found at the scene of a crime or with other records.

Who Stores Your Fingerprints?
You don’t have to have been arrested to have your fingerprints on file. The Federal Bureau of Investigation has a central database that collects and stores fingerprints. They can gather the fingerprints themselves from a variety of sources like citizenship requests, military service or employment opportunities.

What Information is Stored with Your Fingerprints?
A criminal record is what we normally assume is stored with fingerprints. We understand that criminals have their fingerprints on file since they’ve been arrested before and been fingerprinted by law enforcement. It also includes your name, addresses and employment.

How Far Back?
When it comes to a criminal record, that remains on your record indefinitely unless you have reasons to have it expunged from your record. If you were a juvenile, or it was a misdemeanor, you could have it removed by filing a motion. Other records can remain for 7 to 10 years like bankruptcies on your credit report. It depends on the state, the crime or the time that has passed.

A fingerprint is individual to you so it’s not surprising that many records are linked with your fingerprint if it’s on file. It can take several weeks to several months for a fingerprint report to come back after being requested.