How do you analyze fingerprints? 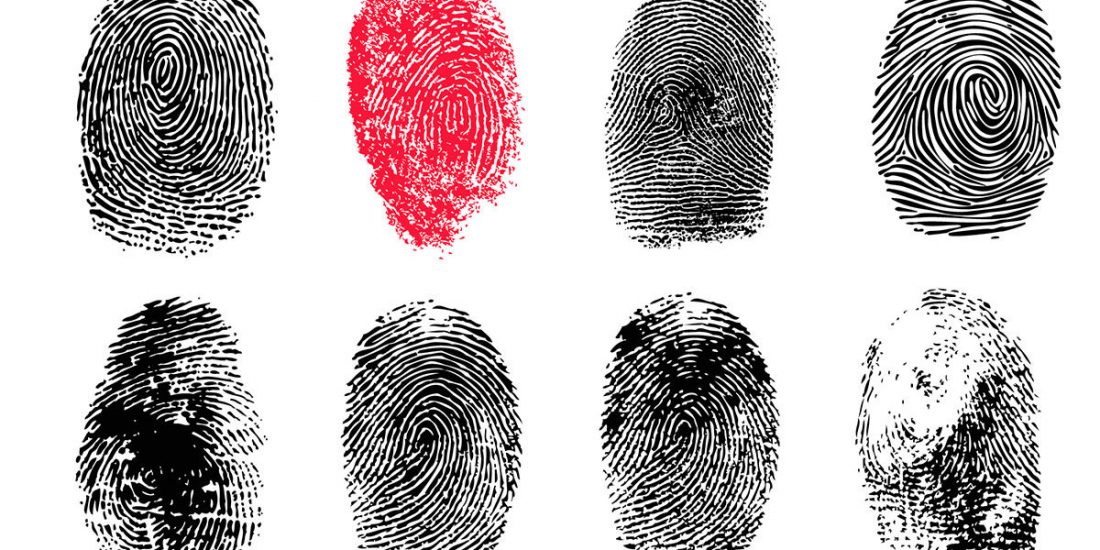 How do you analyze fingerprints?

We’ve all heard countless sayings about life and its intricacies, actualities, and whatchamacallits.

Have you ever heard that every human being is unique and that no two people are the same? Although people share many characteristics with one another, this sentiment is largely true.

For various reasons, largely for those related to crime and forensics, law enforcement often seeks to make prints of people’s fingerprints, under the guise that they’re never like someone else’s. Unfortunately for innocent people – and the world at large, for having a system of law that doesn’t always provide justice – fingerprints can, in fact, look identical to someone else’s.

Still, analyzing fingerprints is still useful in many scenarios. It’s better than nothing, and that’s a fact.

Are There Different Types of Fingerprints?

In short, yes, there are.

Three-dimensional plastic prints are those set-in soap, thick stores of wet paint, caulk used to seal windows, modeling clay, and so on. These types of fingerprints often aren’t available for inspection, however, with only the following two finding themselves occurring frequently in practice.

A patent, or visible, prints are left on hard surfaces, and are transferred with blood, paint, pen ink, pencil graphite, and other substances are used to preserve prints. Latent, or invisible, prints, on the other hand, are transferred to surfaces through microscopic stores of oil naturally found on human fingers.

Every fingerprint has tens of long lines that are typically looped – they enter one side of a fingerprint, loop around, and exit the same side. Some run straight across or loop twice.

Through modern computer programs, accurate images are taken from fingerprint evidence, when compared with other identical prints. Hopefully, agencies and bureaus already have names attached to prints, from which arrest, investigation, and other actions can be taken.