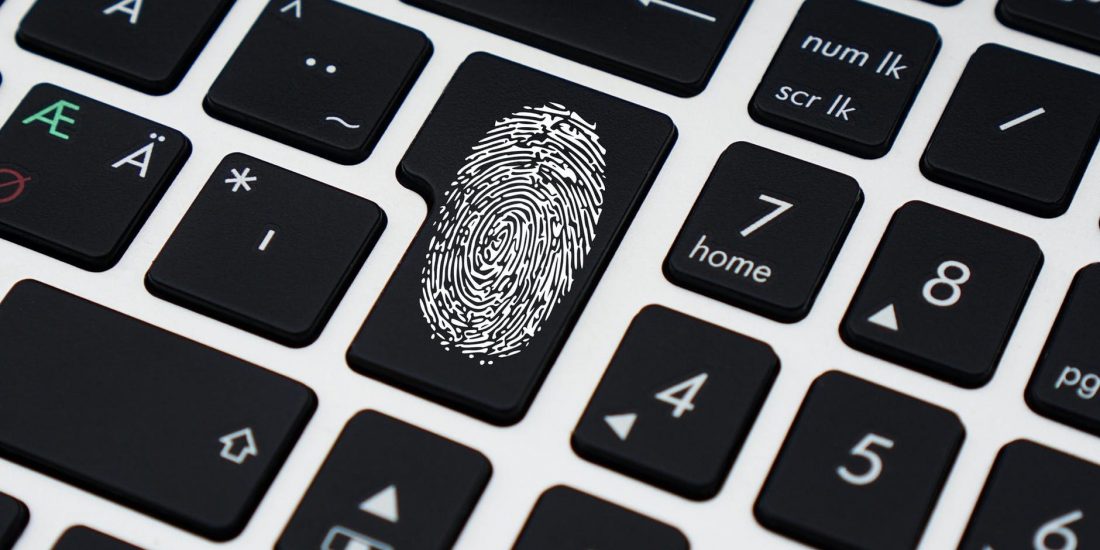 Fingerprinting, more officially known as dactyloscopy, has been an integral part of crime investigation since 1858. Using fingerprints to identify people stretches back even earlier in history, with ancient Babylonians using fingerprints to seal their business transactions.

Fingerprinting works by studying the pattern of whorls, ridges, and valleys on the pads of a person’s finger. These patterns are unique. Even identical twins have different fingerprints despite sharing all or most of their DNA.

Because fingerprints are easy and inexpensive to collect, they are popular for biometric identification. Therefore, you can use your fingerprint to unlock your cellphone or legally identify you on contracts.

How Does Fingerprinting Work?

For most of history, fingerprints had to be taken manually with ink and paper. A finger would be pressed in ink and then again onto a flat card. Both a flat impression and a rolled print would usually be taken for comparison.

Today, digital technology takes the place of ink-and-paper techniques. Digital fingerprints are captured when a finger is pressed lightly to a silicon or optical surface that scans the prints and converts them into a pattern of data that can be stored and compared to other data patterns.

When police investigate a crime scene, they will often be able to pick up fingerprints from the scene. Visible prints may be left behind in blood or other surfaces. Body oils from the skin can also leave behind fingerprints on glass or other objects. These prints can be lifted with tape or examined using digital readers or special powders.

Fingerprints taken from the scene of a crime can be compared to the prints of suspects or compared against a database of known criminals to help solve a crime. This type of forensic evidence can be very powerful for investigation.