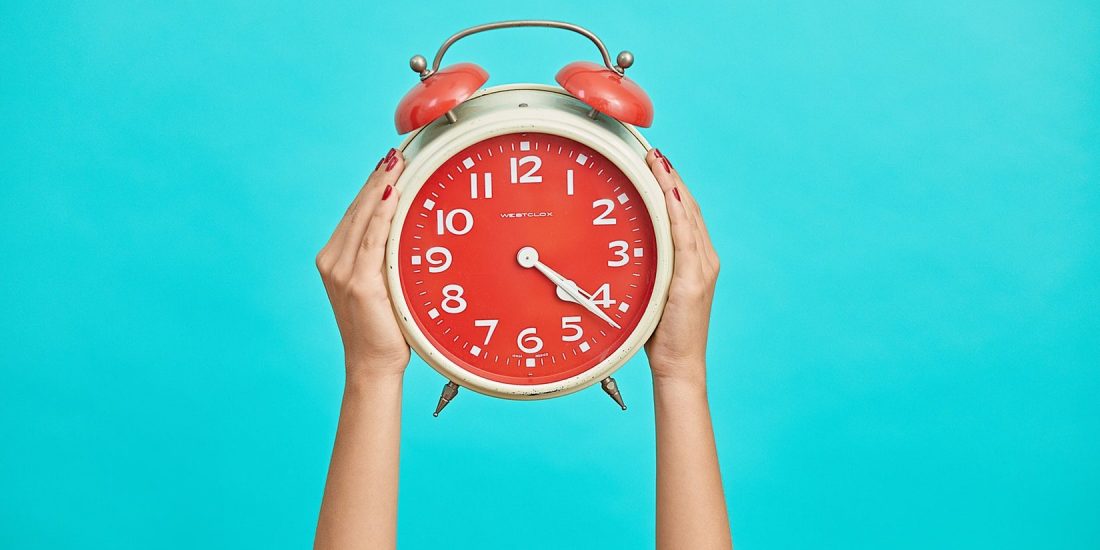 Drug testing is an important part of the pre-employment process. Employers want to make sure who they’re hiring is trustworthy and won’t be under the influence of drugs while on the job.

The drug testing process can vary, depending on the type of test ordered and what the results of the initial test are. The various drug tests also screen for different drugs and can detect drugs in the system for varying lengths of time.

There are three main types of drug tests. Urine, hair, and blood testing are the three drug tests often chosen by employers. Urine tests are the most popular because they generally yield the quickest turnaround time and are the least costly test to perform.

Blood tests are not often performed by employers for purposes of hiring because they only detect drugs in the bloodstream for up to 48 hours. Although the results are received quickly, the accuracy of the test to detect drugs in the system after more than two days is not desirable for most employers.

What Drug Tests Screen For

A standardized test that follows the guidelines of the Substance Abuse and Mental Health Administration tests for five main drugs- opiates, PCP, cocaine, cannabinoids, and amphetamines.

Some employers choose to test for more drugs, with the most common ones being methadone, barbiturates, alcohol, propoxyphene, methaqualone, and benzodiazepines.