The human rights law ban on pre-employment marijuana testing took effect on May 10, 2020 in NYC 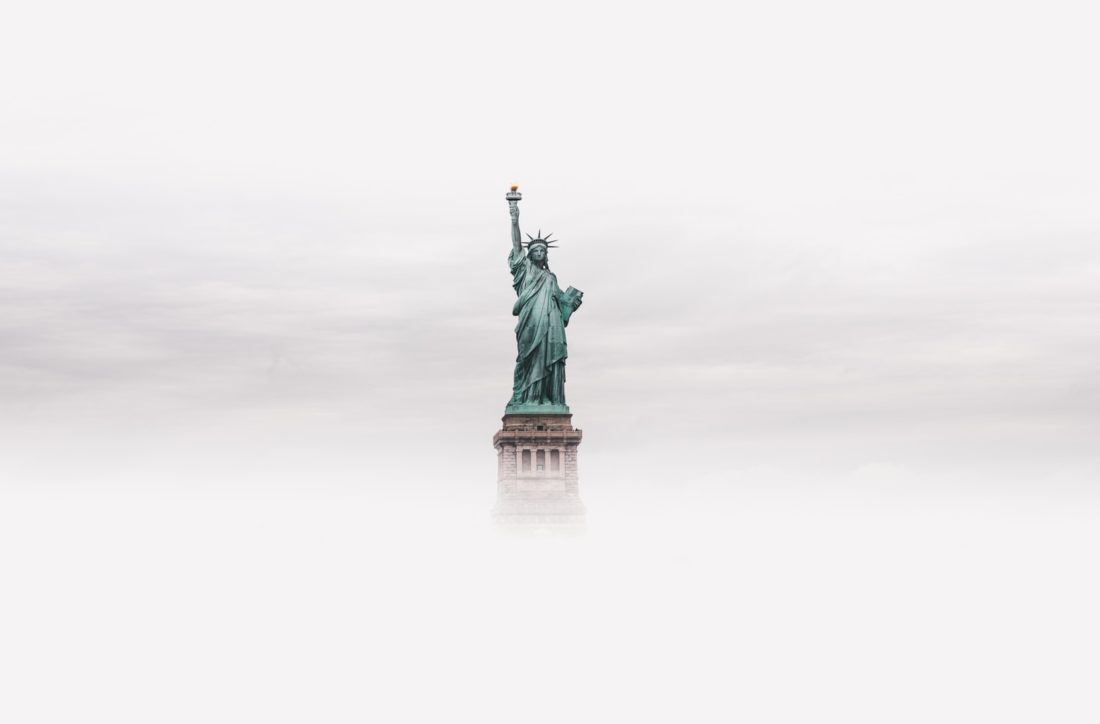 The human rights law ban on pre-employment marijuana testing took effect on May 10, 2020 in NYC

The new law was put into effect on May 10, 2020, which prohibits most employers from testing job candidates for marijuana or tetrahydrocannabinol (THC). Most New York City employers are affected by this law and are now subject to failure-to-hire lawsuits if a job candidate is rejected based on a failed marijuana test. However, this law does not apply to current employees, who can still be drug tested under their employers’ discretion.

The law also does not give employees a free pass to bring marijuana or THC to work. It also does not protect employees who come to work under the influence of marijuana from being disciplined. Positions that are not covered under the pre-employment marijuana testing law include:

The Commission is finalizing the rules and potentially expanding exceptions to the law.

The expansion would include:

These expanded rules will provide guidance to employers in New York City on which positions can still undergo pre-employment marijuana testing. Until these exceptions to the law are finalized, the Commission will not file enforcement actions for these positions.