Key compliance developments in 2020 that employers should know 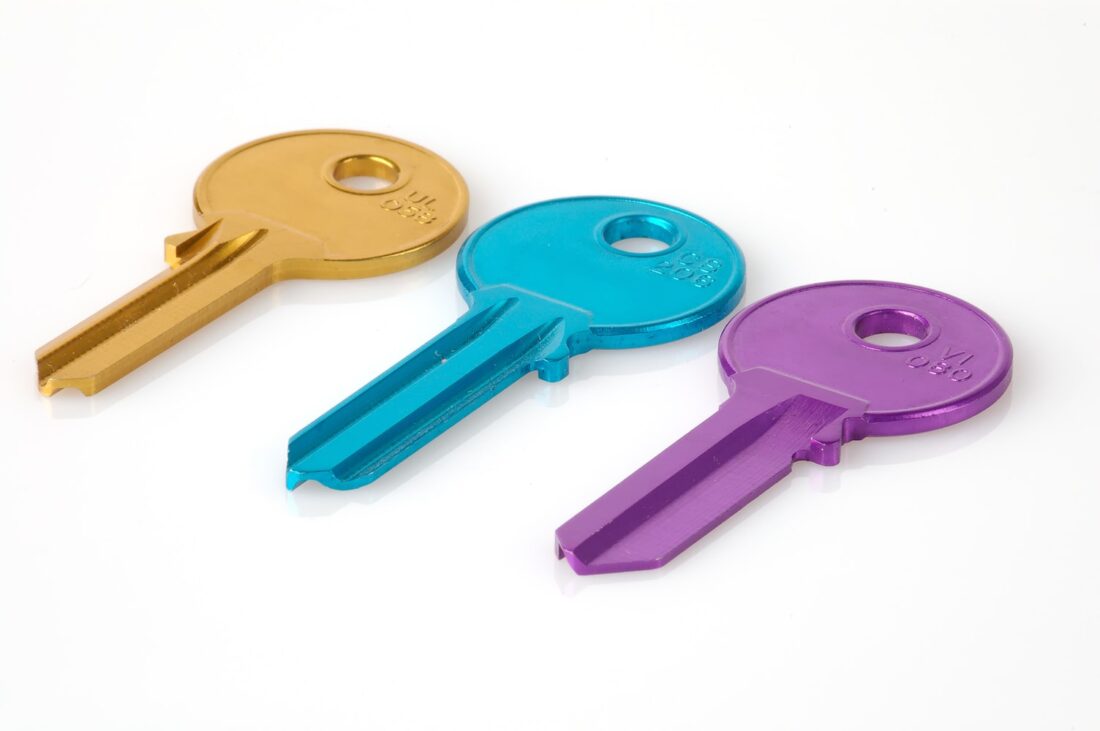 Key compliance developments in 2020 that employers should know

When the COVID-19 pandemic hit, lawmakers rightfully shifted their priorities. With the introduction of more health-related bills, others took a back seat. For employers, this meant that laws addressing ban-the-box legislation, marijuana consumption, and pay equity were officially put on hold. Though temporarily stagnant, great strides were eventually made on all these fronts. For employers and employees who have been justifiably consumed by the ongoing health crisis, here’s what you’ve missed regarding compliance developments.

Simply put, pay equity laws seek to close the gap between what men and women earn by prohibiting employers from asking employees about previous earnings. Historically, men have been compensated more than women, so inquiring about an employee’s past salary perpetuates the pay gap. Fortunately, in New York, Maryland, Toledo, and Philadelphia, it’s unlawful for an employer to not comply with their respective salary history bans. Though New York and Maryland have had this ban in place since 2017, they’ve amended the law to account for free speech limitations, freelance workers, and independent contractors.

Marijuana reform has seen tremendous progress in recent years. However, these overdue changes are now seeping into the employment realm. In 35 more states, the consumption of marijuana is legal. Though legalized in many areas, marijuana has yet to be fully decriminalized. Medical marijuana laws aim to eliminate these biases by making it illegal to reject candidates who test positive for marijuana on a drug test. This ruling has inspired some states to limit drug screening for marijuana altogether.

In several states, it’s no longer a requirement for employers to ask prospective employees about their criminal history. This legislation offers hope to ex-offenders and gives them a fair chance at finding a job. So far, 36 states and 150 cities have adopted this law. At the start of the new year, more states are implementing new ban-the-box measures, ensuring that hiring or promoting an employee isn’t based on criminal history.

Need a thorough background check? Contact us to learn more.