What is the difference between a drug test and a drug screen? 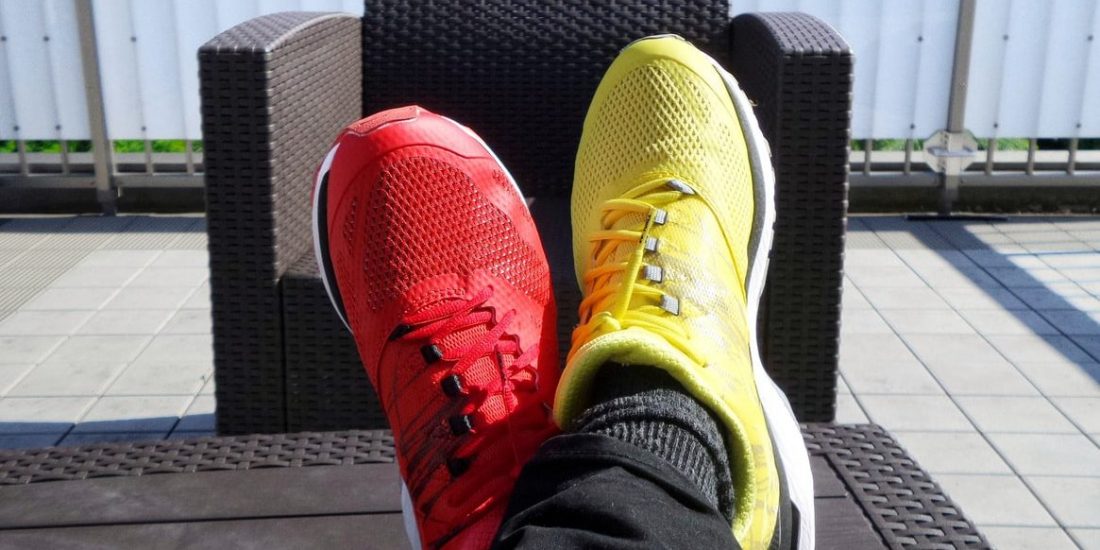 What is the difference between a drug test and a drug screen?

Checking people for drug use has become quite important in the workplace, especially for jobs where the use of drugs could put people at very high risk if an employee was impaired. This includes jobs such as truck driving or operating heavy equipment. To minimize the risk to employees, others around them, and to the equipment itself, many employers routinely check for drugs, often at random intervals.

As such testing has become more common, people frequently think that a drug test and a drug screen are the same things, but that’s not true. While both identify the presence of drugs in a person’s body, they are very different processes.
A drug screen is a quick process that can be done on the spot at work, in the home, or at some other appropriate place. The screen is most often used for checking employees for drug use or for checking a family member who has had issues with drug use in the past. It may also be used by law enforcement to determine if someone on probation, parole, or otherwise restricted is using drugs.

The drug screen process is quick and easy. The person to be tested typically provides a fluid sample, usually urine but sometimes saliva, for testing. The screening kit is self-contained and provides almost instant results. This quick response, plus the fact that a drug screen costs far less than a drug test, makes it a popular way to check for drugs when necessary.

Unfortunately, it’s easy for the drug screen to return a false positive, so people who have not used any drugs still may be reported as failing the screen. If someone does fail, the next step is a drug test, to rule out false positives.

A drug test is a much more in-depth process, and it generally takes anywhere from one day to a week to get the results back. Because a drug test is so much more reliable than a drug screen, especially by ruling out false positives, it is a valuable tool. It is often used for people that have failed a drug screen, to verify the results. The drug test is done in a laboratory, and urine, blood, or hair can be submitted for testing. The drug test results are usually the definitive ones, and they determine whether a person passes or fails for drugs.