Why Do Employers Need To Drug Screen? 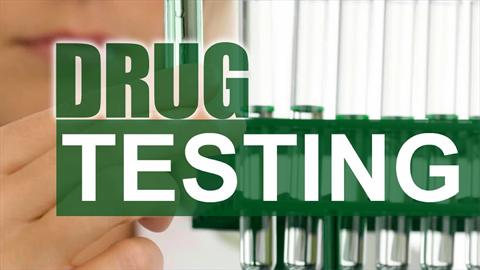 Why Do Employers Need To Drug Screen?

Almost half of all prospective employees had to undergo some type of drug test to continue with the application process for a job they desire. More than 9 million people took tests in 2015, according to a report by The Atlantic. Getting a job did not always involve peeing in a cup or having someone steal some of a candidate’s curly locks of hair. Why so serious now?

One reason that employers have to drug test all of their job applicants is that the addiction dilemma has gotten out of hand over the last few years. More than 23 million people in the U.S. have a problem with drug abuse and addiction. Employers can no longer take the risk of hiring people who have such problems. A person who has a drug dependence can cause many problems for the business. The list is endless, but some of the most common problems that can occur are:

Today’s businesses would rather test the prospects early in the process and avoid having to terminate such individuals later. They conduct drug testing not to discriminate against people who are having a difficult time, but to preserve the company’s integrity.

Ronald Regan’s 1988 policy to test federal employees slowly developed into today’s trend. Nowadays, even minimum wage jobs perform drug tests because they do not want to be liable for anything that occurs because of substance abuse. Many of the businesses use urine tests, but some of them use hair tests and blood tests. The hair tests can go back the longest time, but the urine tests are the least expensive of them all. Prospects can expect to give up some blood, hair or tinkle if they want to move forward to the job they desire.