What Employers Need To Know About Ban-the-Box Laws 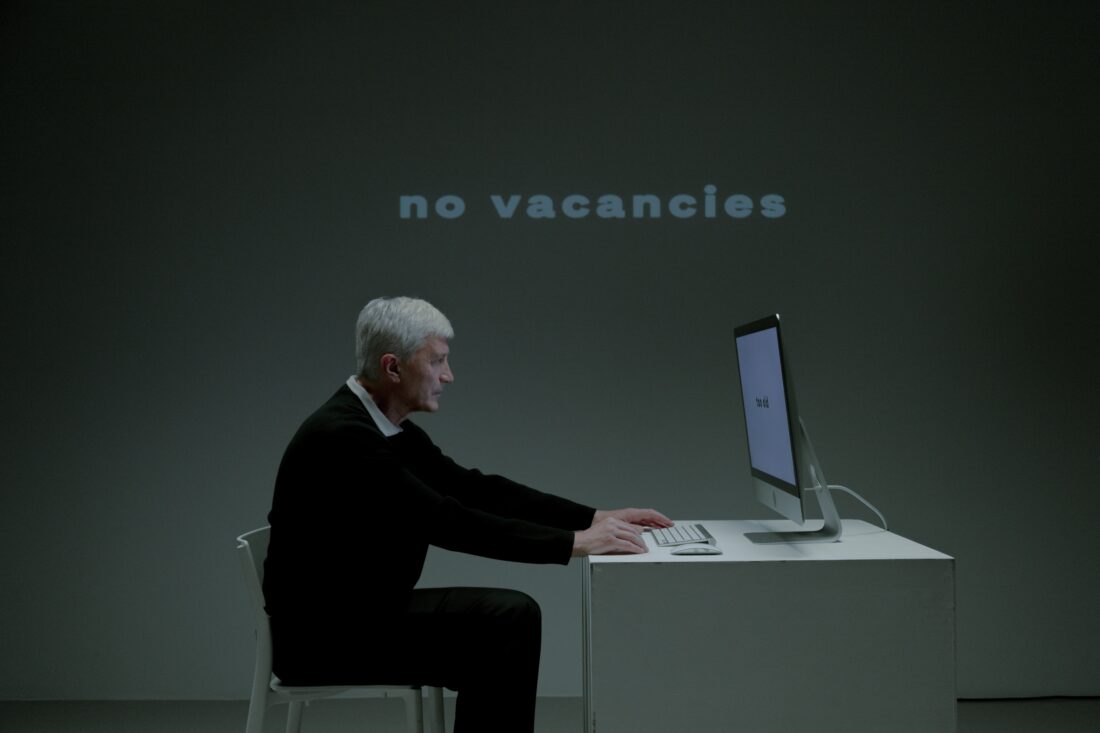 What Employers Need To Know About Ban-the-Box Laws

For decades, one little box on a job application was the bane of many people’s attempts to find work: “Have you ever been convicted of a crime?” Usually, if the person had a criminal history, this was the death knell for the applicant’s hopes of landing the job. It didn’t matter, really, if the crime were a shoplifting beef when the person was 18 years old or a class-A felony. The applicant was a criminal in the eyes of human resources teams.

Lawmakers in 15 states thought that that was unfair because people who have paid their debts to society need to be able to reintegrate into the world. Hindering them promotes recidivism. The 15 states that have enacted legislation to protect applicants with a criminal history are:

Many more states already had similar laws when it came to government jobs, but these 15 were the first to enact such laws, which are called “ban-the-box” laws. In addition to these state laws, there are hundreds of towns, cities, and counties that have also enacted such legislation.

As employers, you must also realize that in many jurisdictions, the laws are broadly interpreted and can affect your ability even to ask about a person’s criminal history or to perform background checks. Noncompliance means stiff penalties. In California, for example, in addition to the $25,000 statutory penalty, employers are liable for compensatory and punitive damages should the applicant file suit. Employers who violate are also possibly on the hook for court costs and attorney fees.

Working with a reliable background check provider will ensure that you don’t overlook important matters such as the ban-the-box laws, and give all qualified applicants a fair shot.

Have questions?  Speak to an expert for more information.