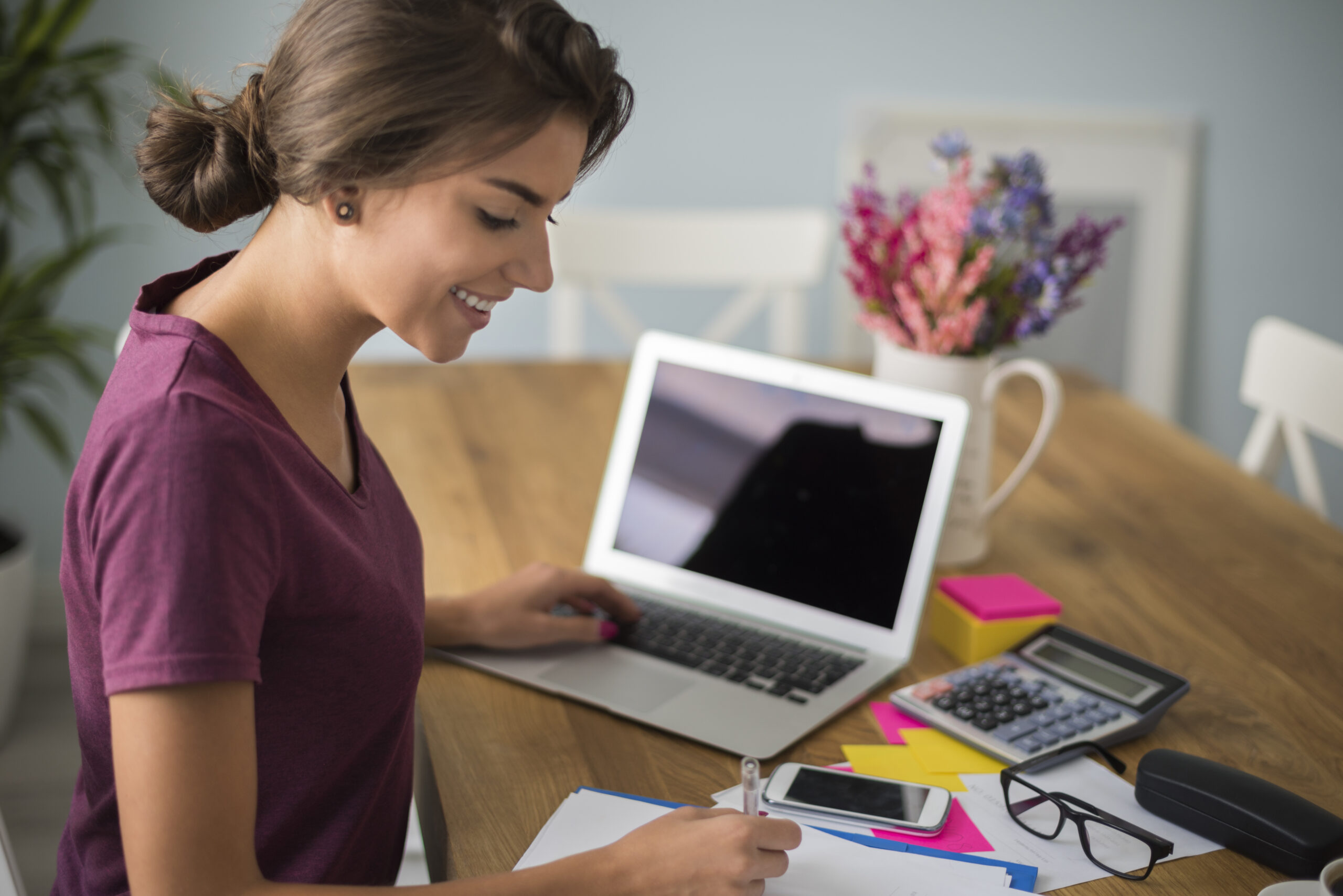 The IRS is making changes to the tax brackets for 2023. These changes are being made to avoid something called bracket creep, which occurs when a person’s wages are increased to keep up with inflation but there is no change in that person’s standard of living. Although adjusting tax brackets to account for inflation is normal procedure for the IRS, the changes are more significant this year because of the rapid rise in inflation. The good news is that some taxpayers could end up saving money on their taxes.

Most tax brackets will be increased by about seven percent next year. As a result, many taxpayers will fall into a lower bracket that carries a lower tax rate. This could save a married couple earning a joint income of $200,000 as much as $900 on their taxes. Other taxpayers, including individual filers, should see similar results. Only the tax brackets within each filing status are being changed. The tax rate for each bracket will remain the same.

Changes to the Standard Deduction

Other Changes Being Made by the IRS

In addition to tax brackets, changes are also being made to such things as flexible spending accounts and earned income tax credits (EITC). Both of these are designed to help taxpayers in the lower to moderate income tax brackets reduce their taxes or increase their income. For 2023, the EITC will range from $600 to $7,430. Changes are also being made to the alternative minimum tax (AMT) and to the capital gains tax rates.

Have questions?  Speak to a Private Eyes expert for more information.