Is Low Mortgage Rate a Mirage? 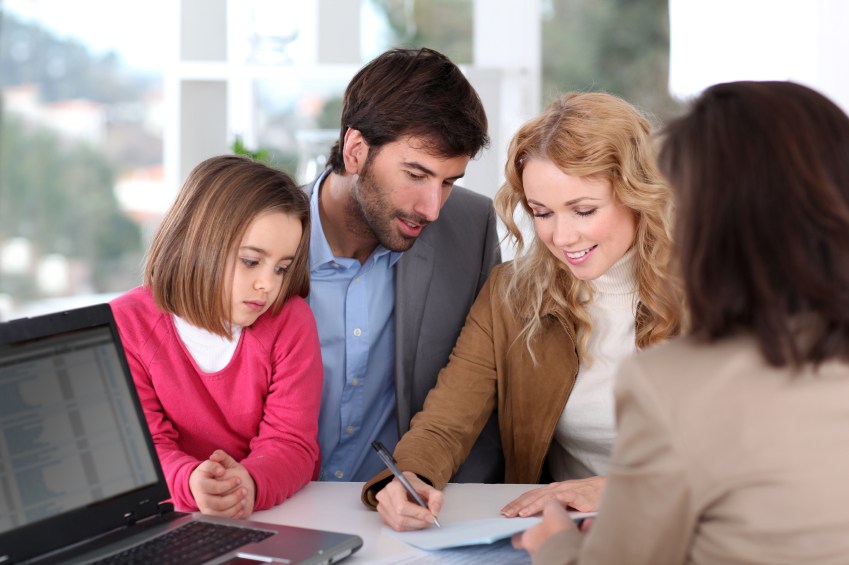 Is Low Mortgage Rate a Mirage?

Mortgage rates have been hitting record lows for the past few months, but that has not increased the rate of home sales around the nation. Why is that? There are many factors that are obstructing home sales, including bad credit, low income, and the tougher lending rules. Apart from all these, the most significant one is the aftermath of the housing crisis, which has left troubled homeowners unable to secure new, lower rates for their loans.

A detailed report from CoreLogic, a southern California based firm, says that about 69% of American homeowners are paying interest rates above 5%, while about 33% have rates above 6%. Among troubled homeowners, half of whom are paying interest rates above 6%, 84% are apparently paying rates of over 5%. Compare this to the data provided by Freddie Mac, which says that the average 30 year fixed-rate mortgage has been at a record low of less than 4% throughout 2012 and the average 15-year fixed rate has been below 3% since the the end of May.

There is a big gap between the projected rates and the rates that are being really paid by many homeowners. Economists feel that getting these troubled homeowners to refinance and acquire lower rates “would be an effective way of stimulating the economy — freeing up some income for those who are probably struggling the most to pay their mortgages.”

Thinking on similar lines, the Federal Reserve has recently introduced a stimulus plan according to which the central bank will buy $40 billion a month in mortgage-backed securities. We can only wait and hope to see some improvement in the coming months.