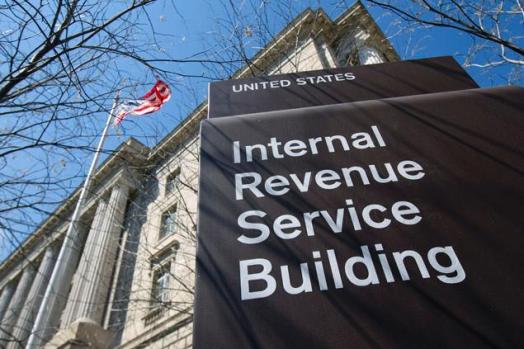 The 4506-T form is used by a third party to verify income tax information. The form is a streamlined version of all of the income information tied to a particular individual. If any part of the form appears to be incomplete or is incorrectly filled out, the IRS can reject the request for information.

There are times when a request is rejected once submitted to the IRS. This can be for any number of reasons. The form data can be used to commit identity fraud, so the IRS aggressively reviews all document information to prevent unauthorized access to sensitive taxpayer information.

• A box is left unchecked
• Information entered on the form isn’t legible
• The tax year information was omitted
• An important signature is missing
• Important information like the name, address, mail box, TIN is missing
• Inconsistent dates, signature date is 120 days outside of window when form request processed by IRS
• Elements of the form are filled out inconsistently, one section by hand and another typed out
• The form appears to be manually altered via whiteout or by some other means
• There was a flag on the file for the applicant

What do you do if there is a flag on file?

If there is a flag on file, the IRS should be contacted immediately to remove the flag. The request must be made by the actual taxpayer to remove the flag. The IRS will then require that an 8821 form be completed. Once that form is processed, the flag will be removed from the account. Transcript requests can then be made again.

If requesting a form, the turnaround time is usually approximately six to eight weeks. If you have requested a form and had the request rejected on several occasions, you may have to contact the IRS directly to resolve the matter.