What are the chances of being audited? 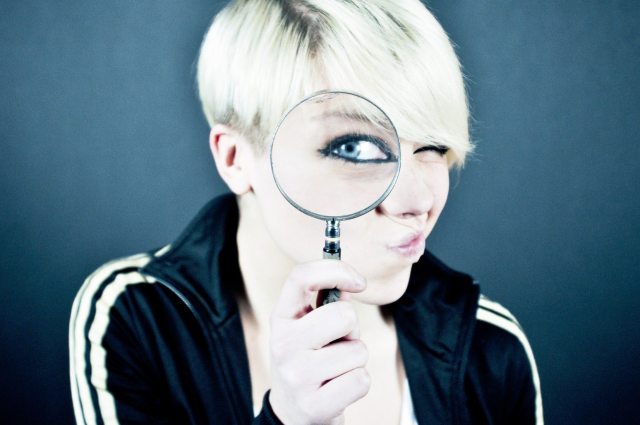 What are the chances of being audited?

It’s official: taxpayers today have a much smaller chance of being audited by the Internal Revenue Service (IRS).

Budget cuts, staff reductions, and changes to collection policies have dramatically reduced the number of IRS audits that are issued annually. The first factor—a reduced budget—has, per experts, played the largest role in reducing the frequency of audits. In 2018, the government entity’s budget, $11.2 billion, was nearly one billion dollars less than it was in 2010.

But experts have also indicated that reductions in audits and budget shouldn’t be viewed as an indication that the IRS has ceased pursuing tax evaders. On the contrary, the average American has a 1-in-160 chance of being audited; those who earn more than $200,000 annually have a 1-in-80 chance of being audited. Both rates are notably lower than their 2010 counterparts, but they are nevertheless considerable in the context of a nation with more than 325 million citizens.

Moreover, it’s also been noted that IRS agents still target questionable tax returns, even if they don’t issue an official audit when they do so.

When something on a return “doesn’t seem right”—charitable deductions, property valuations, dependents, income, and more—an IRS employee will usually investigate and inquire about the nature of the anomaly. Inaccuracies are frequently corrected, and corresponding fines are paid, all without the issuance of a traditional audit. In this way, smaller-scale errors and mistakes—not extensive efforts to avoid paying taxes outright—can be corrected in a way that saves the individual and the IRS time.

Experts have stated that the best way to avoid being audited and/or questioned by the IRS is by being honest and accurate when filing tax returns. Income, deductions, and technical information should all be double checked, and in the instance that a component of a return is unclear, an expert should be consulted. (Many banks and some grocery stores offer tax-preparation services, which cost as little as $10.) Additionally, tax-filing software helps individuals to accurately and expediently complete returns. Tax-filing software is generally inexpensive.

So long as major inaccuracies and changes in financial status are avoided, the chances of being audited are lower today than they have been in many years. With that said, tax filers still need to be vigilant and focused when paying their due to the government.