What happens if I don’t file my taxes? 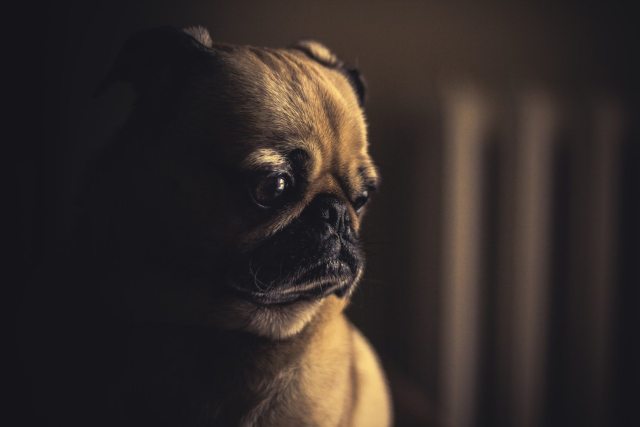 What happens if I don’t file my taxes?

We’re now in June and the difficult time of April is long gone with all of its stresses for many, what with the mad rush to get those income taxes filed on time. In fact, there are many who don’t—according to statistics, more than 10 million people file for extensions every year. But what happens to those who simply don’t bother to file their taxes at all?

Filing Late Without an Extension
Those who fail to file their taxes by the April 15 deadline are subject to a “failure to file” penalty. This starts at 5 percent of whatever you owe, with a cap of 25 percent of the total tax bill. After 60 days, the penalty is $135 or 100 percent of whatever was owed.

If you’re owed a refund, there’s no failure to file penalty; however, you won’t get your refund either (obviously). Further, you’ll only have three years after that to claim the refund.

Filing Late With an Extension
While the extension will give you until October 15 to file, there are trade-offs. If you owe on your tax return, a late fee of 5 percent will begin to pile up, beginning on the first day that you’re late. If you’re hesitant to file because you owe, you’re better off filing anyway and setting up a payment plan.

Filing on Time, But Failing to Pay
If you file by April 15 but haven’t paid the full amount due, you’ll still be charged a late fee—but only at a quarter of a percent per month, as long as there’s a payment plan in place.

Failing to File
If you don’t file at all, you’ll be charged the 5 percent “failure to file” fee, plus .5 percent for every day you’re late, and an additional payment fee.

In short, if you’re thinking of ignoring tax day this year, you should reconsider. The benefits of filing on time far outweigh any inconvenience. In case of illness or some other trauma, consider hiring a CPA for assistance.