What happens if you don’t report self-employment income? 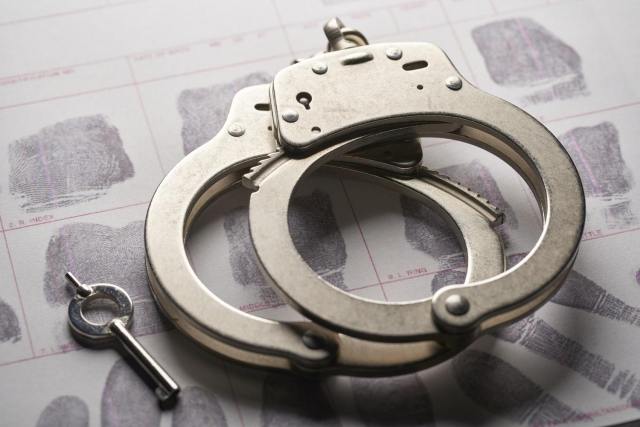 What happens if you don’t report self-employment income?

Self-employment income is the money someone earns when they work for themselves. People who are freelancers and solopreneurs are obligated to report their income to the government. If they don’t, they can be charged with tax evasion. There are various penalties and consequences if you don’t report your self-employment income.

As a self-employed individual, it’s important to understand what can happen if income isn’t claimed.

Anyone who fails to report their self-employment income will be subjected to penalties. Similar to how you file for taxes, you may have a reduction in how much you have to pay when you report your income. However, not reporting on time can have you paying more than you originally thought without deductions. The reason why the bill is so much higher is because of the added interest tacked onto the original bill.

You Are Forced to Pay a Fee

Another penalty that comes with not reporting your income is being charged fees. How much you’ll be charged varies on how long you go without reporting. In terms of paying fees, you’ll have to pay $205 once two months have passed. The most severe fee you must pay is 25 percent of the total amount of taxes you owe in addition to the bill itself.

You Could Face Incarceration

Last, but not least, failing to file your self-employment income could have you arrested. It is illegal to accumulate all the funds that you’ve earned and not report it to the IRS, this is considered tax evasion.

Although the cost of taxes can be substantially high at times, they are used to fund necessities like hospitals and police stations. It’s also worth mentioning that there are plenty of ways to deduct the amount of taxes you owe, which is far better than avoiding paying taxes completely. If in doubt, ask a qualified tax accountant for help while doing your taxes.