What is the method of DNA fingerprinting? 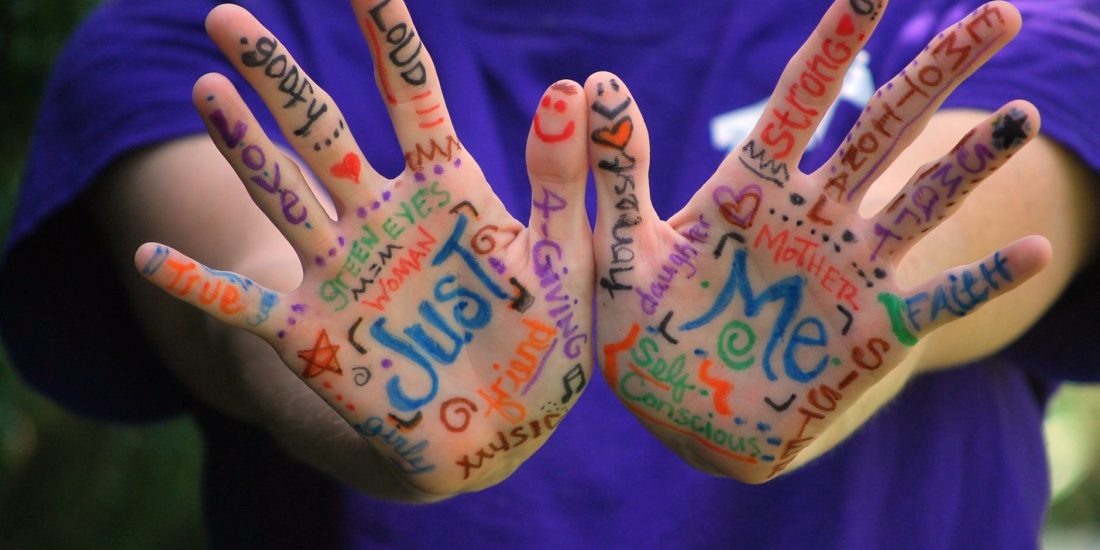 What is the method of DNA fingerprinting?

Given there aren’t any defects, every human is born with ten fingerprints. These fingerprints serve as an effective, although not always reliable, form of personal identification.

Have you ever been part of a classroom or group in which someone asked everyone to share their date of birth? If so, that session likely ended in two people sharing the same birthday. Believe it or not, given such a group has only 70 people, the probability – research for yourself; it’s true – that two people share the same birthdate is 99.9 percent.

The same can be said for fingerprint analysis in criminology. Most don’t know with certainty the probability of two humans sharing a fingerprint, but the pioneer of forensic fingerprinting, Francis Galton, sets that chance at 1 in 64 million.

With DNA fingerprinting analysis is highly useful whenever other forms of evidence are present in criminal cases. Fingerprints can also be used as a form of non-criminal personal identification, and are used by many employers in place of outdated paper time cards.

Let’s touch – pun intended… I’m so funny! not – on methods of DNA fingerprinting.

This method looks to length of DNA strands that share repeating patterns of base pairs – adenine, cytosine, guanine, thymine, and uracil. Two of these matches with one another, and make “base pairs.”

Polymerase chain reaction looks at certain regions of DNA samples and compares them with DNA found at scenes in question. This takes a longer time than the first method, but can be more accurate.

Cheap and easy, minisatellite loci of human cells are amplified to find similarities, although it sometimes causes misidentifications.

The most common in today’s world, it looks at the exact sequence of base pair repetition, which is highly exact.