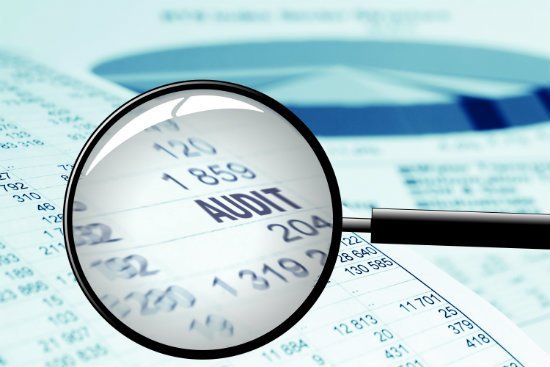 It’s not uncommon to wonder if filing a 4506-T form might trigger an IRS audit. Some borrowers are hesitant to file the 4506-T out of concern that any discrepancy between their loan application and their prior tax filings could lead to an audit or even a mortgage fraud investigation. While the execution of a 4506-T form will not trigger an automatic audit, it is important that the form exactly reflect the name, address, and amount of income on previous tax returns.

So what is the 4506-T form? The 4506-T, also known as the Request for Tax Transcript Form, gives your lender authority to request verification from the IRS for the income you reported in the prior one or two tax years. This form is used by lenders to avoid extending loans to borrowers who are claiming income lower than what they have actually paid taxes on.

Discrepancies between the 4506-T form and filed tax returns may not trigger an automatic audit but it can have consequences. The data from every 4506-T filing is added to the Discriminant Inventory Function System. This system is used to analyze any discrepancies between 4506-T filings and previous tax returns with the intent of uncovering unpaid taxes or fraud. This system will not raise any red flags with the IRS if a loan applicant’s information matches perfectly. There are a few tips that can make 4506-T filing hassle free and avoid entanglements with the IRS:

While a 4506-T filing won’t trigger an audit, the best practice is review previous tax filings to make sure there are no errors and that the filing information matches the 4506-T exactly.