Do Agencies Require Tax Transcripts and 4506-T’s Prior to Closing? 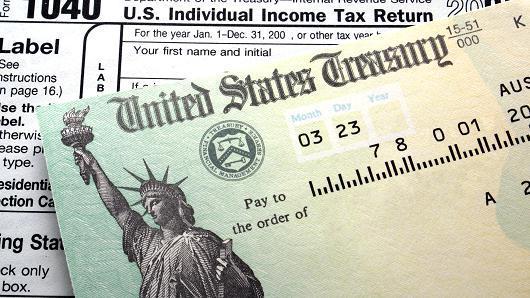 Do Agencies Require Tax Transcripts and 4506-T’s Prior to Closing?

Agencies like the USDA have strict rules concerning income verification for home loans. In the past, it was standard practice for lenders to submit a borrower’s tax transcript ad associated IRS Form 4506-T Request for Tax Transcript. Delays and rejections have become more frequent recently. This has led underwriters of mortgages to question the need for this documentation prior to closing.

Part of the problem arises from delays between the time a 4506-T is submitted and the time the transcript arrives. The Internal Revenue Service cites budget cuts as a primary reason for slow turnaround times.

A more serious problem is that the IRS is rejecting some 4506-Ts. This is a consequence of policy changes intended to prevent fraud and unauthorized access to taxpayer information. The IRS does not want identity thieves using third party tax transcript requests to gather confidential information. When a 4506-T is submitted with incorrect information like an erroneous Social Security number, it is rejected. The lender gets the form back stamped with the term “Limitations.”

Faced with the prospect of continued delays and rejections, agencies and lenders are seeking alternative ways to verify borrower’s income Rob Crhisman says there is no universal answer. Fannie Mae has clarified its existing policy. Fannie Mae requires the 4506-T tax transcript. This requirement doesn’t have to be met prior to closing. The rule is satisfied as long as the documentation is included in the quality control process an underwriter must follow after closing.

Envoy Mortgage has taken a different approach. This stakeholder has reduced the need for the 4506-T by accepting a borrower’s W-2 forms. This substitution is limited to persons who have no income that is not reported on the W-2 form.

In some cases a tax transcript may be required prior to closing. This may not be the case in other situations. The wise course is to check with the agency or lender.