Is Social Security Running Out? 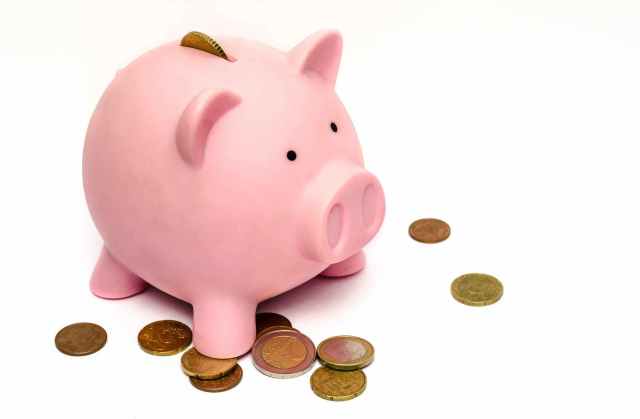 Is Social Security Running Out?

Introduction
Recently there has been a lot of talk about Social Security running out of money for people who would like to go into retirement. In fact, it has been said that the Social Security fund will be fully depleted by 2034. This has left many people, who are about to retire, worried that they may have to take up another job or continue working well past when they would like to. However, it is important to understand why people believe that Social Security will run out of money.

Life expectancy is on the rise, and more people are retiring while fewer people are working. This is an issue because Social Security comes from the taxes of those who work, meaning that more money will be coming out of the Social Security fund than going in. As you will learn in an economics class, it is never good to lose more money than you receive; you will end up in debt.

The Answer
Social Security will never fully run out of money. However, a decrease in the amount of money that the fund has will impact the retirees who receive Social Security monthly. If the fund diminishes, retirees will receive smaller checks in the mail, but these checks would not disappear completely.

The Reason
The Social Security fund cannot ever fully run out of money due to the taxes that the fund receives from citizens and recipients. There are a few solutions that can be taken if the fund does run out of money; give retirees less, or tax working-people more. Additionally, the full-retirement age can change to force people to work longer and retire later.

Conclusion
By 2034, many people are expecting the Social Security fund to run out. However, the results that people believe will happen are far less likely. The fund will not ever fully run out, and there are a few changes that can be made to assure that.