Significant Rise In Fixed-Rates On Mortgages Since 1987 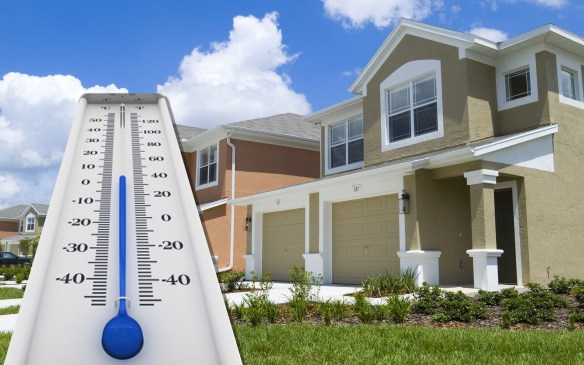 Significant Rise In Fixed-Rates On Mortgages Since 1987

The long-term fixed rates on mortgages spiked in the last week of June along with bond yields. If we look at the facts, it’s been 30 years since the last largest weekly increase in the fixed-rate mortgage since 17th April 1987. Surprisingly, the 30-year fixed-rate mortgage increased by 0.53% from last week and 0.8% from last year.  On the other hand, the 15-year, fixed-mortgage has increased to 3.5%

Considering the current trend, clearly mortgage rates are not the only ones reaching for the sky because the 5-year Treasury-index adjustable-rate has also shown a jump of 0.29% from last week and last year. Although, one year Treasury-index ARM has shown an increase of 0.09%, it is still less than last year. Fed Chief Bernanke seems to have already predicted a dip in bond purchase. Following that news, the Treasury bond yield and mortgage rates skyrocketed last week. He also mentioned that the Feds will try to moderate speed of bond buying in the later half of this year and then finish the purchases by middle of 2014. It is quite evident from the above fact that mortgage rates can have a negative effect on the housing market but can stabilize by the rising level of buyer affordability. Thus, the housing market should stay strong throughout this period and ahead.

We have already seen that housing market has seen a great trend in the past few months and home sales has actually increased during the month of April, May and June. It is the best time to buy homes and get your 4506-T forms ready!