What Is a Drug Test False Positive or False Negative? 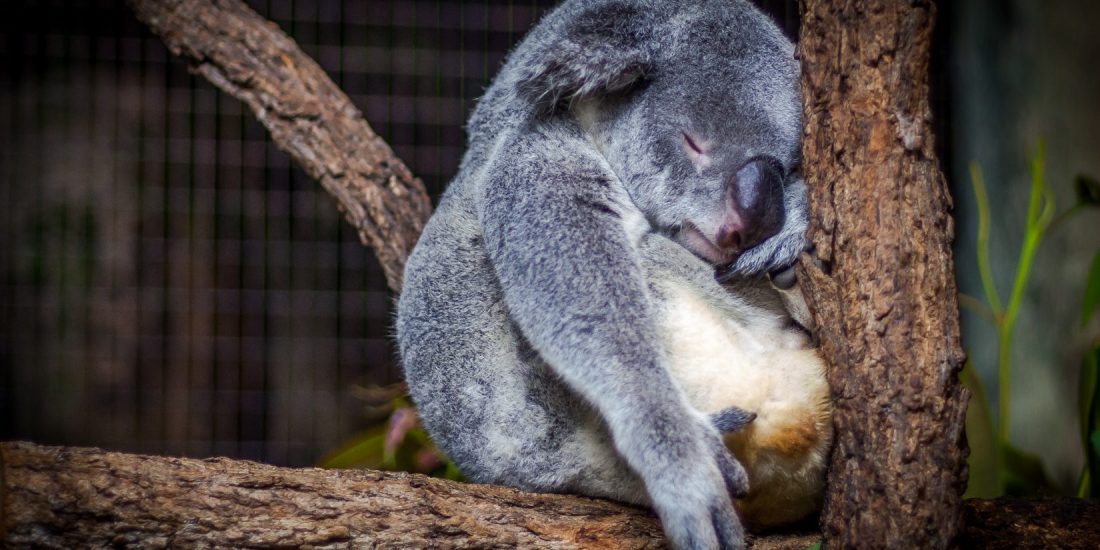 What Is a Drug Test False Positive or False Negative?

Regardless of whether a drug test is administered on saliva or urine sample, it may produce results that are inaccurate or hyperbolic. Readings that are misleading are known as false positives and false negatives. Although both sound similar in name, they are two completely separate issues.

A false positive, which is often caused by laboratory testing issues, occurs when the results come back positive even though there is not a significant amount of drugs in the sample. This unfortunate error can have devastating effects on employees, athletes, and other people who have submitted to a routine drug test.

To combat this occurrence, labs typically follow a set of procedures that protect the samples from contamination when doing a drug test. This also includes making sure that the testing process is free of errors. Sometimes small details can lead to false positive readings. Often even certain medicines and herbs are mistaken for illicit substances due to their similar chemical compositions.

On the other hand, a false negative reading usually occurs when the sample has been tainted in some way. A donor that has taken drugs prior to testing may add water to their sample to avoid being caught. Many labs have ways of combating this kind of tampering, but there is still a possibility that it will not be detected.

Cut-off levels are another major concern. They determine how much of a given drug can show up in a sample before it is considered noteworthy during a drug test. If the cut-off level for a given drug is too low, a positive result may be obtained even though the donor was only exposed to the drug indirectly. Meanwhile, if the threshold is too high, a negative result will appear even though the donor has concentrated levels of the drug in their system.

In any case, if it is determined that a sample has significant levels of a drug, it is standard practice to take additional steps to confirm that the findings are true.