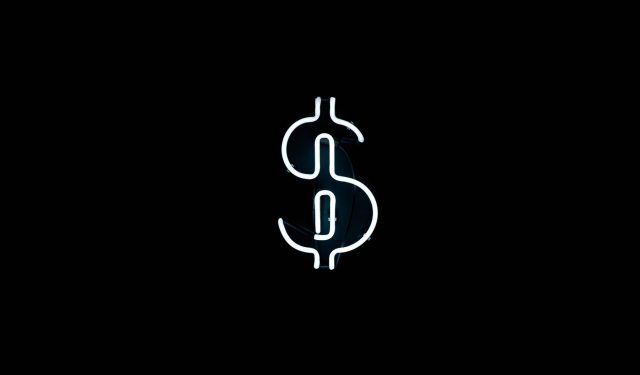 A 4506-T is an IRS form also known as a “Request for Transcript of Tax Return.” This form requests that the IRS send you a copy of the tax return information they have on record, up to ten years prior. You can specify a third party to receive your transcript instead with line 5a.

So why is the bank asking for this?

If you’ve applied for a loan, your lender may use this transcript to confirm that the information you give them about your income matches what the IRS has on file. A lender might request this form for any loan, but it’s mostly used for mortgages. This is because, after the 2008 housing crash, lenders are required by law to verify the ability of a potential borrower to pay said mortgages. VA home loans (for veterans) are the exception, though lenders may still ask for a 4506-T.

If you work for a company, the lender may confirm your ability to pay by checking in with your employer. If you’re self-employed, however, the lender will likely wish to check your income history. They’ll be looking to see that you’ve consistently made enough to pay the mortgage and that your income isn’t in decline. The 4506-T helps them to determine this and to verify that the information you’ve provided is correct.

Should I be worried about security?

A year after launching the transcript delivery system in 2014, the IRS noticed a security breach and took the system offline. An audit by the Treasury Department’s TIGTA found that over 350,000 accounts were subject to identity theft thanks to the security breach, and still more were at risk.

In May 2018, another audit by TIGTA was reported, and of the nine recommendations, the IRS addressed six. You can read the details here.

The greatest danger is not following instructions or filling out all relevant items. See how the form looks here.