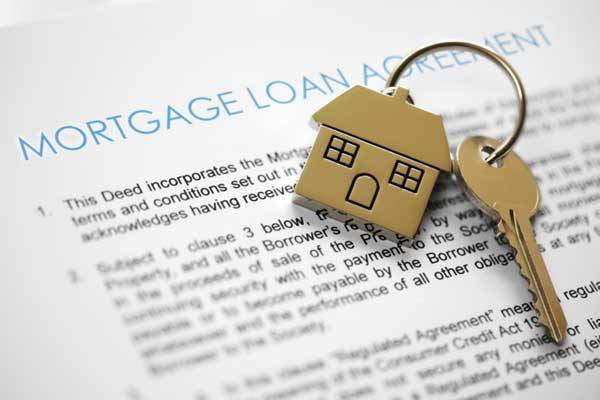 If you apply for a home loan, you are likely to have to fill out numerous forms and sign a large number of documents. While it can be easy to feel overwhelmed by the seemingly endless tide of paperwork, it’s important to note that you’re likely to be asked to sign a 4506-T. A 4506-T is a document that authorizes the IRS to release your tax returns to a lending institution.

This is a relatively recent change, and it has come about mostly as a result of the financial crisis and the prevalence of loan fraud. Previously, people were normally only required to fill out a 4506-T if they were self-employed.

In an effort to keep from repeating the mistakes of the past, some of which led to the housing crisis, lenders are giving far greater scrutiny to people’s income. Prior to the crash, banks were often lax about income verification, which made fraud easier and led to numerous liar loans that allowed people to obtain mortgages based on the income stated on their loan application. As a result of banks frequently failing to verify income, large numbers of mortgages were issued to people who did not qualify for them.

Many banks have started using 4506-T forms to verify income, but the number is likely to increase since lenders are being instructed by Fannie Mae to get two sets of income verification from the IRS; one at the time of application and another at closing. Even if someone provides other forms of verification, lending institutions are still being told to obtain electronic transcripts from the IRS twice.

While banks have good reasons for wanting you to sign a 4506-T, you should be aware that this form allows lending institutions to collect a lot of sensitive information about you. To limit their access to this data, it’s important that you date the form when you sign it. The IRS will only provide information to a lender within 60 days of the form being signed. If you do not date the form, banks could potentially obtain your records from the IRS at any time.

Also of note is the fact that a 4506-T will give the IRS the ability to release the previous four years of tax documents to a lender. However, when you are filling out the form, you can reduce the number of years that the IRS is allowed to provide documentation for.

If you’re seeking a mortgage, you’re very likely to need to release your tax information to a lender, but you do have some control over the process.