A Look At The First Quarter Statistics In Terms Of Mortgages 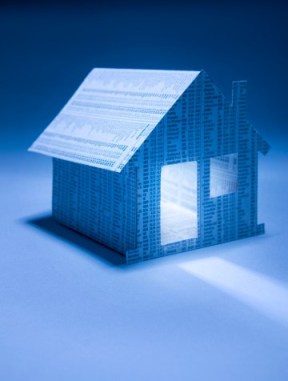 A Look At The First Quarter Statistics In Terms Of Mortgages

The mortgage industry is seeing its highs and lows this year with trends in favor and against the industry. The mortgage industry started expecting much more with the beginning of second quarter but the Government Shutdown made it difficult again. A look at the first quarter of this year in terms of mortgages gives a mixed reaction and it will be interesting to know the year end statistics for everyone.

The average credit score according to Ellie Mae in the first quarter was 741 and FICO score at the end of first quarter was 743. In any case, this was the lowest since Ellie Mae started tracking back in August 2011. A momentum for 95+ LTV confirmed refinances up to 13% by the end of March. This helped borrowers with an opportunity to refinance their mortgages at lower rates. With all this happening in first quarter, the debt to income ratio was still steady and the rates of purchase were increasing consistently. The percentage of purchase loans went up from 27% in January to 38% in the month of March.

The first quarter was not so impressive but still the year ahead showed some improvement in the mortgage industry. Keep tuned in and bookmark our blog for the next post covering the second quarter of 2013. Write your views/suggestions in comments and keep us motivated to work for you.