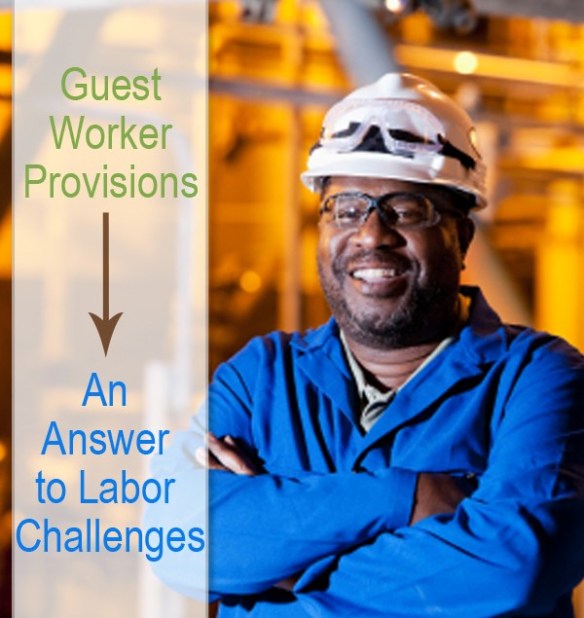 The National Association of Home Builders (NAHB) appreciated “the bipartisan Senate sponsors of legislation to advance comprehensive immigration reform” and suggested an improvement to the guest worker provisions which could be an answer to the current labor issues in the nation. Foreign workers have always played an important role in the housing industry and we all know that labor problems have been hampering the market’s economic recovery. Rick Judson, Chairman of the NAHB, a home builder and developer from Charlotte, N.C., has urged the Congress to introduce a market-based visa system that would allow “more immigrants to legally enter the construction workforce each year.”

There have been attempts to train American workers through the HBI JOB Corps Program but there are still many obstacles in the path to recovery. According to Judson if at least a few workers get trained in the nation, it would help fill the gaps created when immigrants are unavailable.

In today’s construction market, 22 percent of the workers are foreign-born and it has been seen that trades with a high concentration of immigrant workers also tend to have more vacancies and labor shortages. The Senate bill S. 744 might work for the low-skill sector, it may not work for the residential construction industry.

According to Judson, the W Visa Program has a few flaws, which when addressed will prove beneficial for the housing industry. An improvement in the labor crisis will definitely help the housing market that has been slowly rising from the pits. For more information about mortgage related tax forms, please visit 4506-Transcripts.com .