What causes a red flag on a background check? 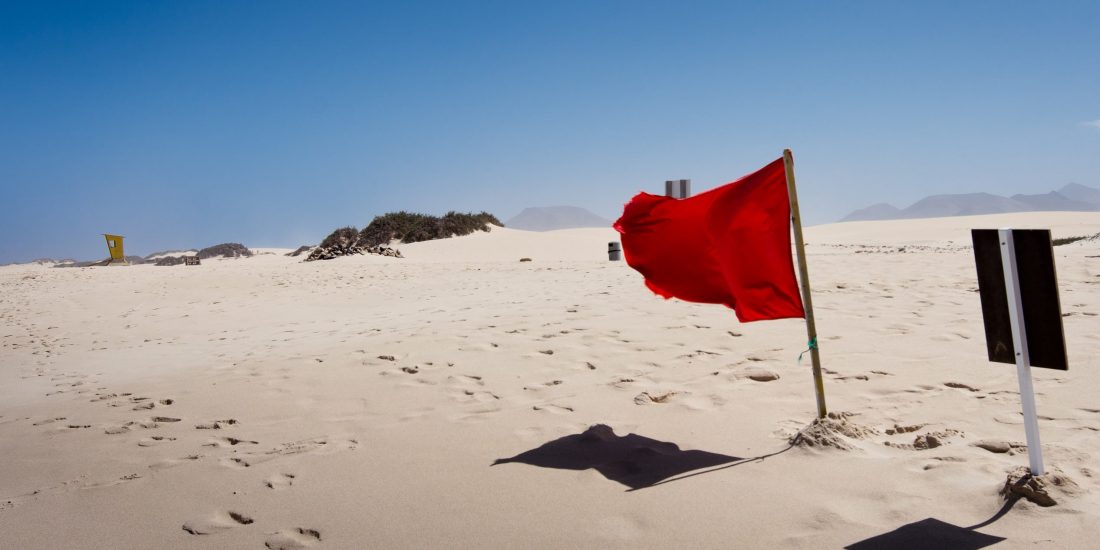 What causes a red flag on a background check?

Before making a new hire, many managers put prospective employees through an intensive background check. These reviews usually include a look at a job candidate’s criminal record, credit, drug record, education background, and work history. While nobody’s record is likely to be perfect, certain problems will cause many managers to count a candidate out. Here are five common red flags found during routine background checks.

A candidate’s on-again, off-again relationship with the working world is often taken as a sign of unreliability. There are of course plenty of legitimate reasons to be temporarily out of work, but long or consistent gaps in employment are usually considered a red flag.

Candidates are often asked to admit to a criminal record upfront. If they refuse to do so and are later found to have a record, this shows that they are untrustworthy and have put the company at risk of making a negligent hire.

Some candidates are tempted to lie about their educational background, perhaps claiming to have received a degree that they have not in fact received. The true scoop turns up in a decent background check, and will be a major mark against a potential employee.

Many companies include a drug test as part of the hiring process. If a candidate fails the test it constitutes a major red flag, signaling that the person cannot be trusted to be in the right state of mind to do the work that is required of them. It also shows questionable judgement and a potential lack of seriousness in the candidate’s interest in the job.

Job applicants typically list their skills on their resumes. If a background check finds that a person does not actually possess a certain skill, this will show that the person is not trustworthy and makes the hiring manager wonder if any of their supposed skills are legitimate.